WOW random system
WLK introduced random five copies of the design of this system has just come out with at least two delightful advantages, first eliminating the team’s troubles (previously was leaning against the guild, the public channel shouting), followed by eliminating the need to run Road painful (Recall that a group in northern Stranglethorn role do the task you want to go 42 Scarlet Monastery brush equipment), although the latter often been criticized as ‘not called automatically seek auto seek.’ 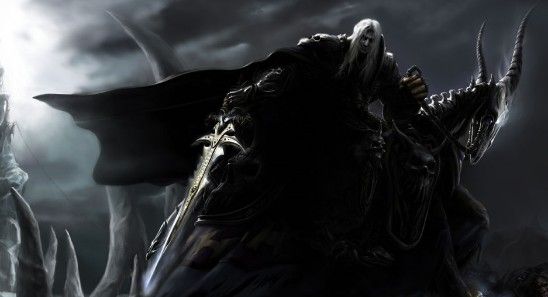 On the whole the players on the This is satisfactory, then every daily task in Dalaran number of players can prove it, but it has also spawned a deadly problem that members of uncertainty, you can not predict your team is what kind of person, you’re not sure he really wants to work with you in a copy of struggle, or just to hang a machine, rob an equipment – and such things are always happening. serving team in the same era, for Deterrence is the frequency of the scraper public propaganda, but with inter-service team, renamed the service network and a series of war game content added, which has already lost the power of deterrence can be said that this problem is not resolved until today, maybe it will never can not be solved.

Game contains a series of changes to the restructuring and streamlining talent, modify and add new skills, add new race career, reproduce maps and low level copy, modify task access methods, etc. Each of these changes has a version, but the CTM changes maximum,  and a series of changes to reflect the core idea of the so called.

Buff such assimilation is CTM appears, from which you completely do not consider what Buff better job with, because so few total Buff and there is no difference, just add, such as skill assimilation, although the thieves plus the fan blade (which makes thieves have AoE ability, whereas before they could only be obtained through fighting talent short double attack) was there before, but the Master can inflate even a dog hunters can blow big lead shaman face no deposit is CTM appear, such as occupational assimilation, although all skills are a kind of priest is WLK has changed, but the point at least one department to another department points Set this cause similar expense of destroying the possibility of the story never appeared, not to mention the soldiers Earth Times, and this set is the CTM system’s core talent. basis attribute changes the shaman / knight and priest / druid magic back to this distinction, ceased to exist, before the latter by the former by five times the spirit back to the magic, and even a 5 second rule, but now all gone.