Drini Gjoka’s performance in this group game is the best, despite going just 1-2 during the Group stage. He is the new Madden Challenge winner. 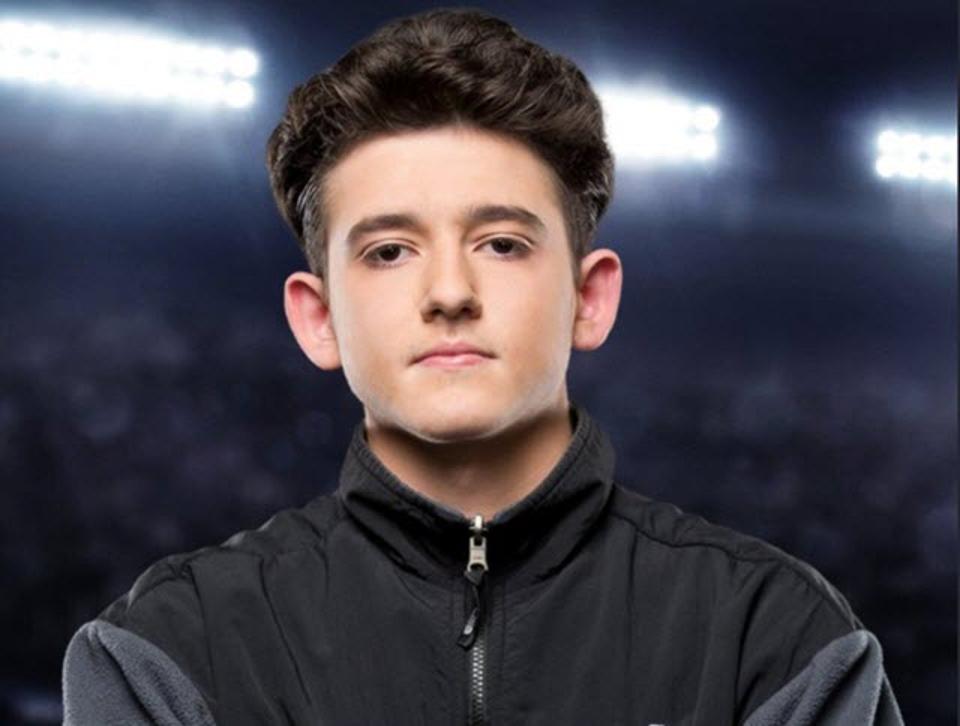 Drini’s slow start landed him in the WildCard round of the playoffs. However, he quickly dispatched Spoto 34-14. In the next round, he bested Prodigy 24-17 to set up the final match against Youn Kiv.

In Madden matchup, Drini is a part of the Madden esports youth movement. At 18 years old, he was one of the seven players to make it to the 8-person field who is under the age of 21. As the new king of the virtual gridiron, Drini will be looking to further solidify his place on the competitive gaming scene with follow-up victories after this accomplishment. Stay tuned for highlights of the final matchup, follow our website: www.u4gm.com, and Facebook.